it’s been a good run… 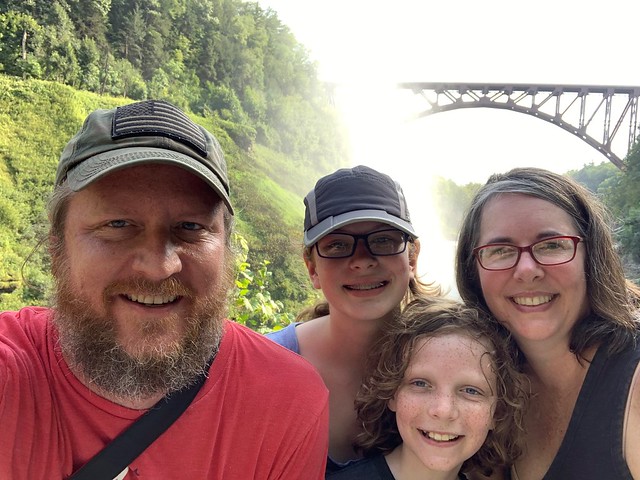 so, it’s been a bit since this site was last updated. the daily updates stopped in early 2016, about 6 months after my father passed away.

late in the pandemic, maybe 6 months ago, i resolved to get myself caught back up. i did — yay! — at least in the picture processing department. i swapped over to Apple Photos, which made everything easier. i actually went out and got a negative/slide scanner, and i’ve started running through a bunch of pre-2004 photos too.

truth be told, Apple Photos made everything easier EXCEPT getting the pictures onto this website. in the last many months, i sorted 8,145 pictures (since 2016) into 447 albums, but there is no easy way to put them into wordpress posts and get them shared out to the public.

so they’re locked up in my Apple ecosystem and shared only with the people i have email addresses for.

but i guess that’s okay. the main enjoyment i got out of the blog — remembering wonderful things that my notoriously weak memory can’t keep track of — i now get out of my TV. i figured out how to get these favorites you see on flickr hooked up to our Apple TV as the screensaver, and the whole family will legit sit on the couch for a quarter of an hour or more watching the pictures scroll past.

i’ll keep up a flickr account, certainly — pulling together my favorite hundred or two photos a year — and I’ll get those photos posted out in the ether. and maybe, someday, Apple will change their sharing function to make easier to share an album towards a blog or a website.